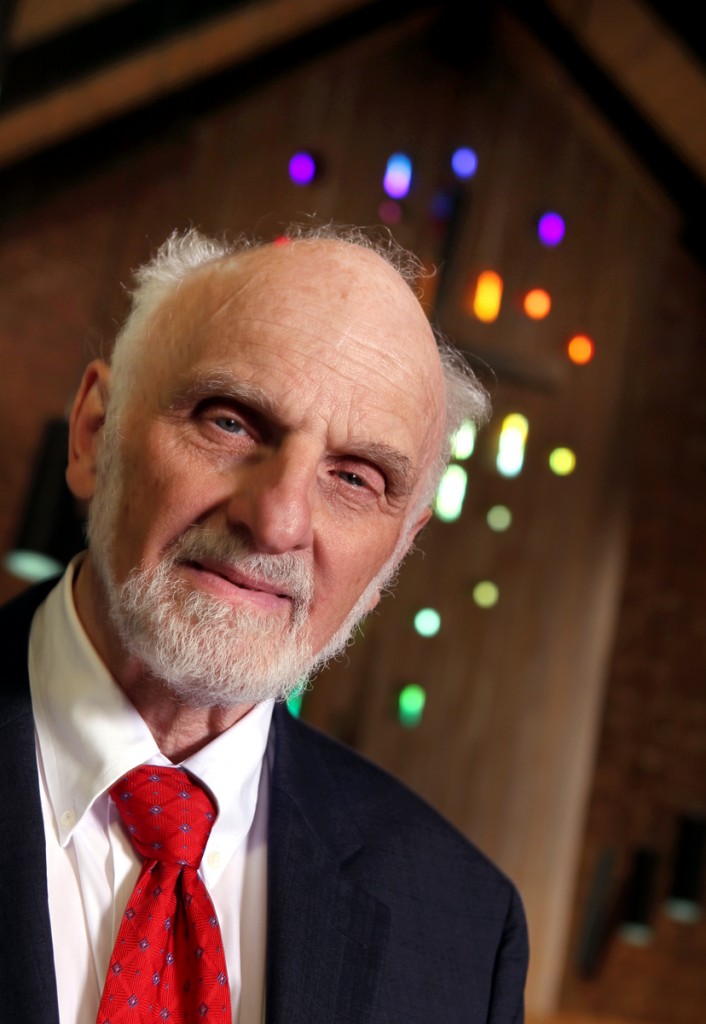 Episode: Walter Brueggemann is on the show to talk about his life as a biblical scholar, as well as his recent book Delivered Out of Empire - Pivotal Moments in the Book of Exodus (WJK Press, 2021).

Guest: Walter Brueggemann is surely one of the most influential Bible interpreters of our time. He is the author of over one hundred books and numerous scholarly articles. He has been a highly sought-after speaker.

Brueggemann was born in Tilden, Nebraska in 1933. He often speaks of the influence of his father, a German Evangelical pastor. Brueggemann attended Elmhurst College, graduating in 1955 with an A.B. He went on to Eden Theological Seminary, earning a B.D. (equivalent to today’s M.Div.) in 1958. He completed his formal theological education at Union Theological Seminary in 1961, earning the Th.D. under the primary guidance of James Muilenburg. While teaching at Eden, he earned a Ph.D. in education at St. Louis University.

Brueggemann’s primary method with the text is rhetorical criticism. Words matter to Brueggemann, and one can tell that by listening to him speak as he hangs on to particularly theologically significant words. His magnum opus, Theology of the Old Testament (1997), is a rhetorical-critical look at the Old Testament through the lenses of “testimony, dispute, and advocacy.”

Many have come to know Brueggemann through his book entitled The Prophetic Imagination, originally published in 1978. His best-known work, however, may be with the Psalms. Numerous church leaders have used his Message of the Psalms as a new way of organizing and processing the Psalms. He has been writing about the Psalms since 1982, and he continues to this day with a commentary published in 2014.

Play this podcast on Podbean App